The Terror is Unseen with THE INVISIBLE MAN 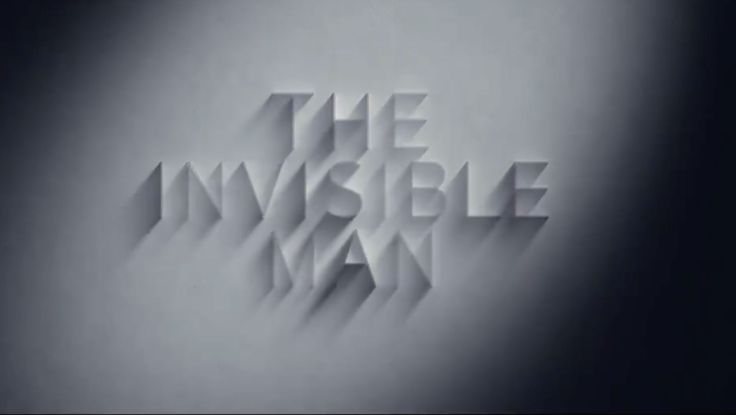 Coming to theatres this Friday from writer/director Leigh Whannell and Universal Pictures comes the story of fear and disbelief and it all starts with THE INVISIBLE MAN.

Cecelia Kass (Elisabeth Moss) is in a dangerous marriage to husband Marc (Benedict Hardie) and in one night manages to escape with sister Alice (Harriet Dyer). Making it clear she has to hide; Alice sends her to James (Aldis Hodge) a police officer who lives with young daughter Sydney (Storm Reid).

Days go by and Cecelia can not manage to walk out the door constantly watching for Marc out the big house window. It isn’t until Alice arrives to tell her that Marc is no longer a worry, does she start to feel free to go outside and finally have a life that is not controlled by her husband.

Marc’s brother Tom (Michael Dorman) sees Cecelia to let her know that there is an inheritance to be signed for. Believing that Tom finally understands the hell she was living in does Cecelia feel even more free from that life. 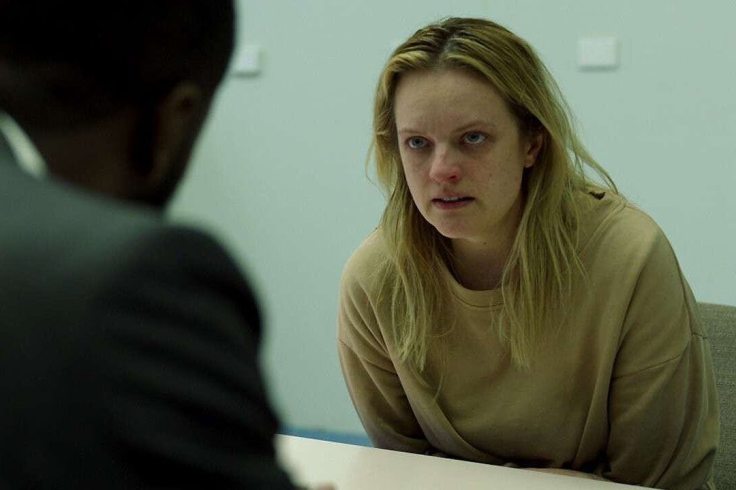 She decides its time to find a job and yet something wakes her up at night and begins to have her on guard again. There are strange happenings that leads her to believe that Marc is not dead but getting everyone else to believe what she is saying proves difficult.

Cecelia’s life becomes dangerous as each unexplained event is more and more life threatening. People begin to turn away from her which is a feeling she is all to familiar with. This time, she knows every move she makes – Cecelia is on her own.

How do you prove what no one else sees?

Moss as Cecelia is a woman coming from a seriously dreaded marriage. Finding the strength to leave brings a new set of anxieties and fears. Feeling comfortable only means that the fears she thought were gone, were actually only lying in wait. I knew Moss could pull this off because I’ve seen what she can do in the Hulu series The Handmaid’s Tale as June/Offred. That role is as intense as one can be so playing Cecelia is a walk in the park.

Hodge as James is a solid guy that wants to help Cecelia get through what ever has been happening to her. As a cop he knows how to be aware but then again that’s when you can see the bad guy! Hardie as Marc is one twisted character and with the help of Dorman as brother Tom, the two seem to have their own history together.

Dryer as sister Alice comes to the rescue but there comes a point where the craziness begins to affect even their relationship. Dryer is smart as a whip and doesn’t hold back. Reid as Sydney is a young woman with serious ambitions and who truly likes Cecelia, but danger has a way of testing any friendship.

Other cast include Amali Golden as Annie and Sam Smith as Detective Reckley. 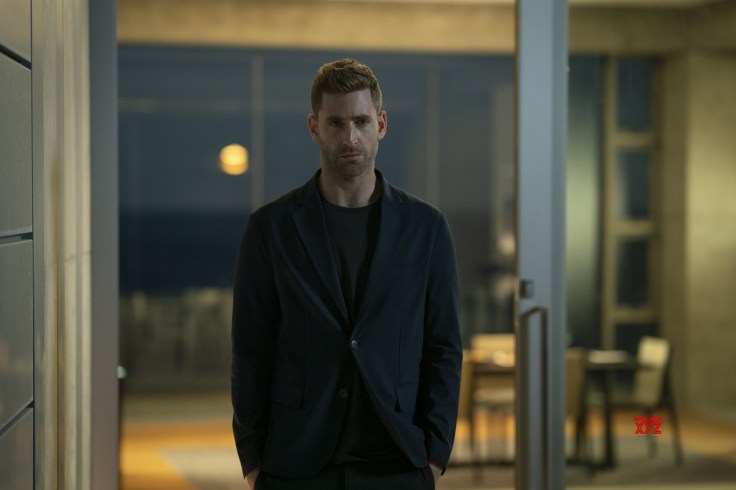 THE INVISIBLE MAN has the plot that is recognizable from other films such as 1991’s SLEEPING WITH THE ENEMY with Julia Roberts and 2002’s ENOUGH with Jennifer Lopez. The story of an abusive and life controlling husband is what Roberts ran away from and a husband who will never let his wife go is what Lopez fought back against.

That being said, Moss gets a chance to mix in a little sci-fi into this story line so there’s that. Look, is this reinventing the wheel? Of course not but, in the films defense, it does have some cool and spooky scenes that force you to never take your eye off the screen. There might be one or two scenes where I briefly thought “yea, that’s not believable at all” but was okay with it.

The effects are pretty cool but I would expect nothing less. The days of crappy effects are long gone so there is no excuse to go “oooooooohhhh no” when you see something out of the corner of your eye. 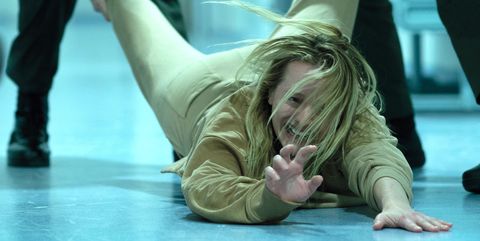 THE INVISIBLE MAN is just pure fun and a reason to hold tight to your bucket of popcorn or the arm of the person sitting next to you. I still love to go to the movies to see films that don’t require anything other than your full attention, your willingness to jump and see the end coming from a mile away but go along for the ride for the pure satisfaction.

In the end – what you can’t see can hurt you!